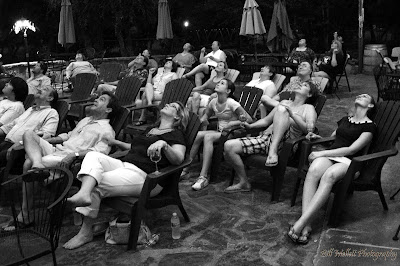 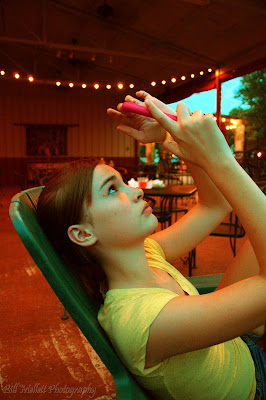 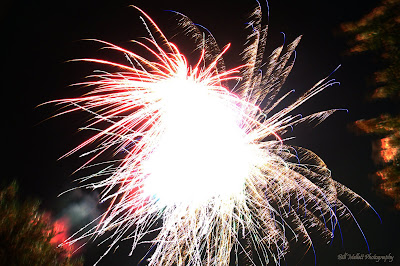 We got invited to a private party at the Lightcatcher Winery for the 4th of July. Everyone brought a covered dish and Caris and Terry provided the venue, drinks and fireworks.

We met some really nice folks. The food that everyone brought was really good and Terry must have spent a fortune on fireworks.

We got to hear Terry’s take on what Independence Day means to him. He told the story of the founding fathers and how they really had to have been crazy because they were not destitute outsiders in British society. All of the founding fathers were wealthy men who had done quite well under the crown but, still felt like they needed to create a free country of their own. They had a lot to lose.